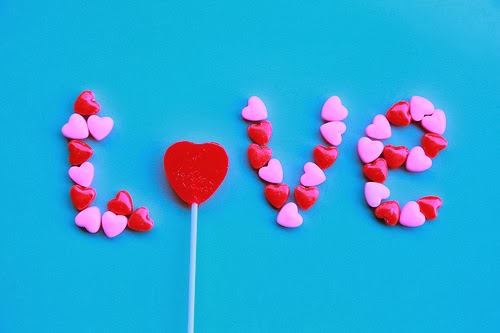 Love is in the air, folks! Valentine’s Day is coming up fast and many are still without plans. With the help of OpenTable, I’ve compiled a list of the best Boston Restaurants for you to enjoy with your sweetheart this Friday! Browse through the special offerings and find the best restaurant for you. 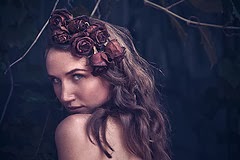 This is my favorite one! 51 Lincoln is offering a 7 course tasting menu based on the 7 deadly sins. How cool is that?? I cannot get over it – What an interesting and clever idea for Valentine’s Day. You have the option to order all 7 dishes ($80) or individual ones a la carte. 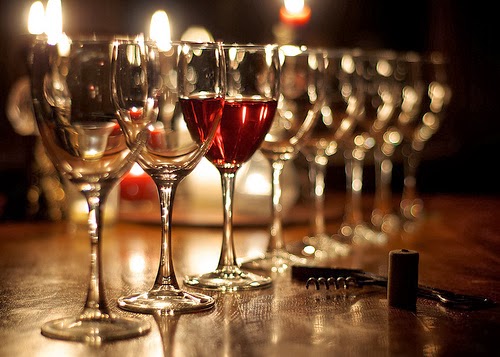 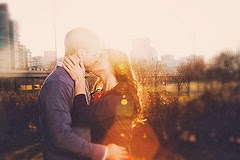 Nubar in Cambridge is offering a romantic prix-fixe dinner, from 5pm – 11pm that includes a long stem rose, one glass of bubbles, amouse bouche, 4 courses, and chocolate truffles for $65 per person. 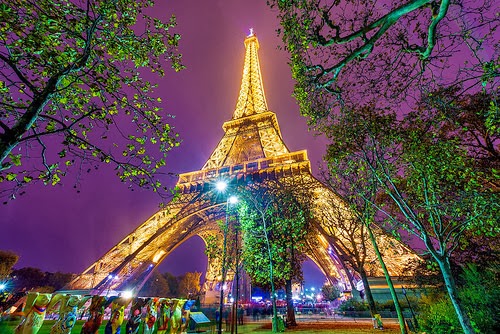 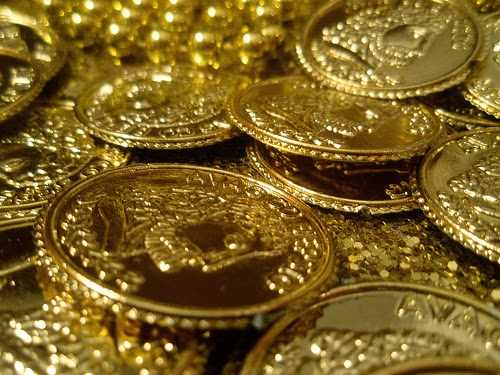 Fire + Ice Grill is offering one of the more affordable Valentine’s dinners for two: 1 appetizer, 2 entrees, 2 cocktails, and 2 desserts for just $50. This special is good through the entire weekend. 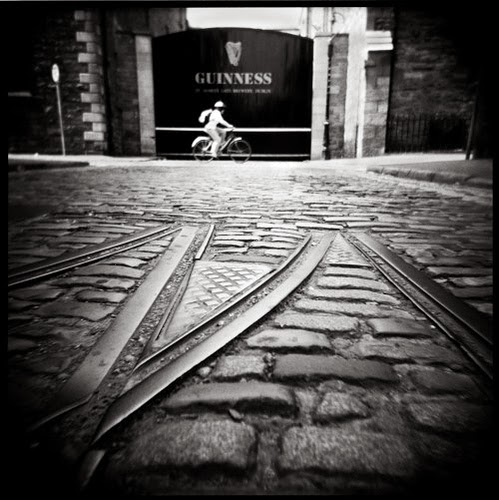 Boston has some amazing Valentine’s Day options this weekend. Whether you’re a romantic, a party-person, or looking for something affordable, there’s a venue for everyone.