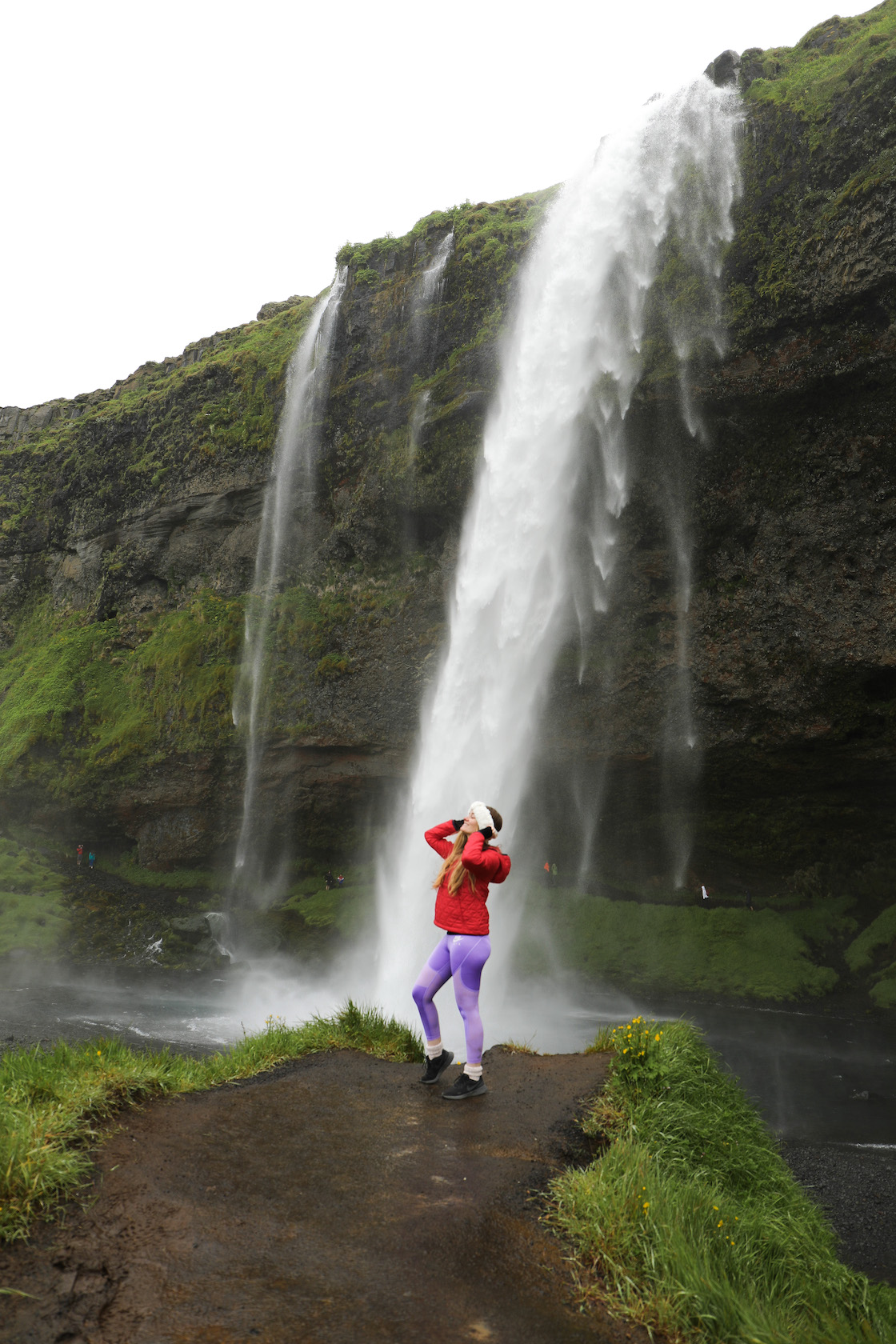 What to do in Iceland: 4 Day Travel Guide

Are you wondering what to do in Iceland? I went to Iceland with friends this summer – in July at the height of vaccinations & when things were just opening back up! Flights are getting tricky again, but here’s your ultimate Iceland travel guide for your next trip! Note that if you’re going in the winter, you can also see the northern lights here.

Some backstory on Iceland since I knew absolutely nothing about it before we visited! It’s filled with gorgeous nature and is known as the land of ice and fire – because its terrain ranges from glaciers to active volcanoes. They have a history of vikings (I became obsessed with learning about them during our trip), and they have one of the top economies and healthcare in the world.

Fun fact: they have such a small population that there is a dating database to make sure you’re not dating someone you’re too closely related to! In the summer they have nearly 24/7 sunlight which is really trippy for your circadian rhythm but so fun – that’s why they also call it the land of the midnight sun!

See below for the top spots to visit on your trip to Iceland. I’m organizing this post in 2 ways: (1) Adventurous vs Chill Spots, since every trip needs a balance of both; and (2) Our Itinerary – the exact spots and order that we visited them on each day of our trip.

🌋Plane wreck on Sólheimasandur black sand beach – much longer hike than anticipated but worth it for photo enthusiasts – just bring extra water, snacks, and your comfiest shoes.
🌋Geldingadalir Volcano & Lava
🌋Glaciers: You can get close enough to touch them or walk on them
🌋Black Sand Beach & basalt rock walls
🌋Kerid Crater
🌋Geysers: These are so fun to watch
🌋Hot springs: Blue Lagoon (boujee), Secret Lagoon (less touristy) or Sturlungalaug (natural & free but trickier to find)
🌋Waterfalls: We visited Gulfoss, Seljalandsfoss & Skógafoss but there are many more! 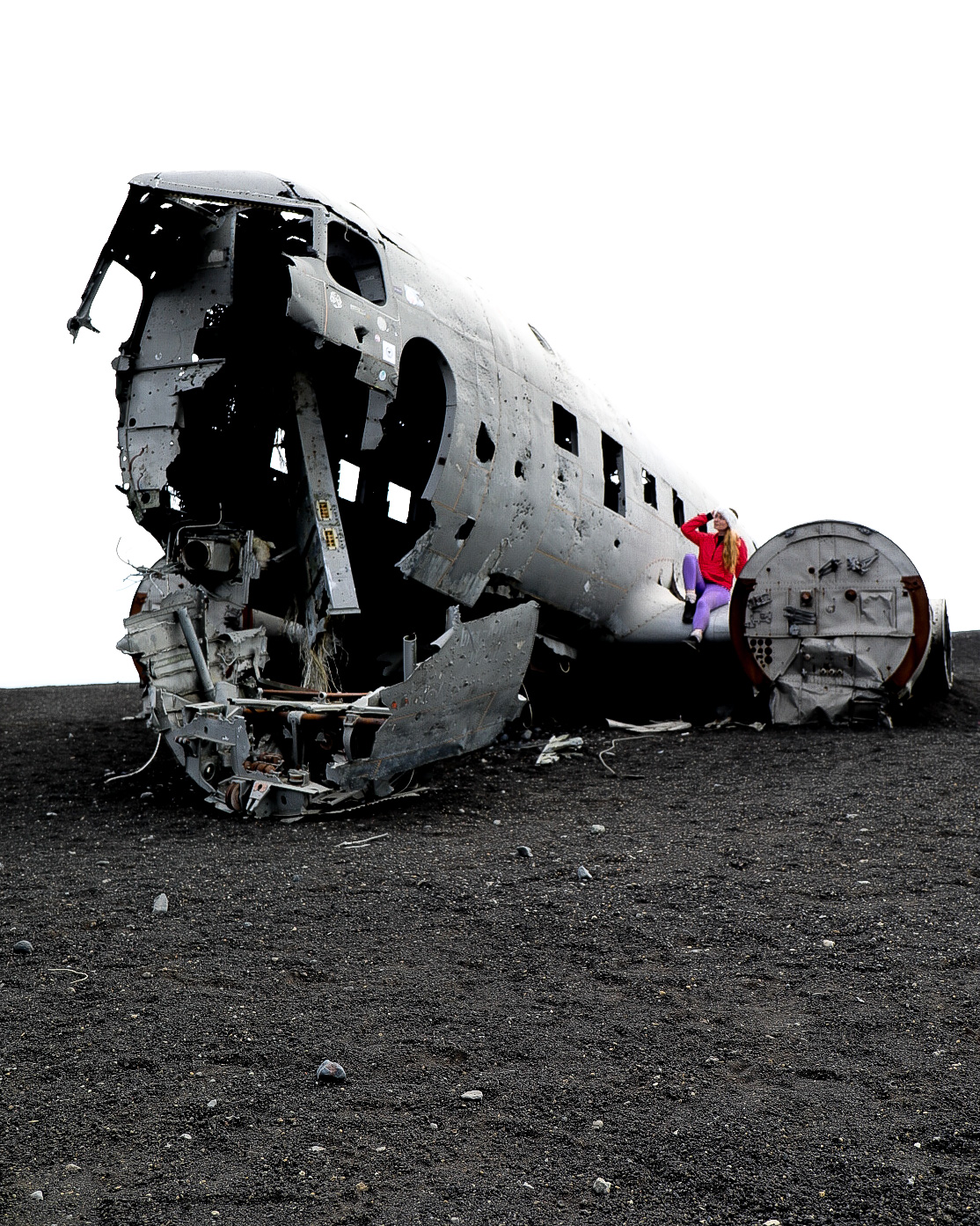 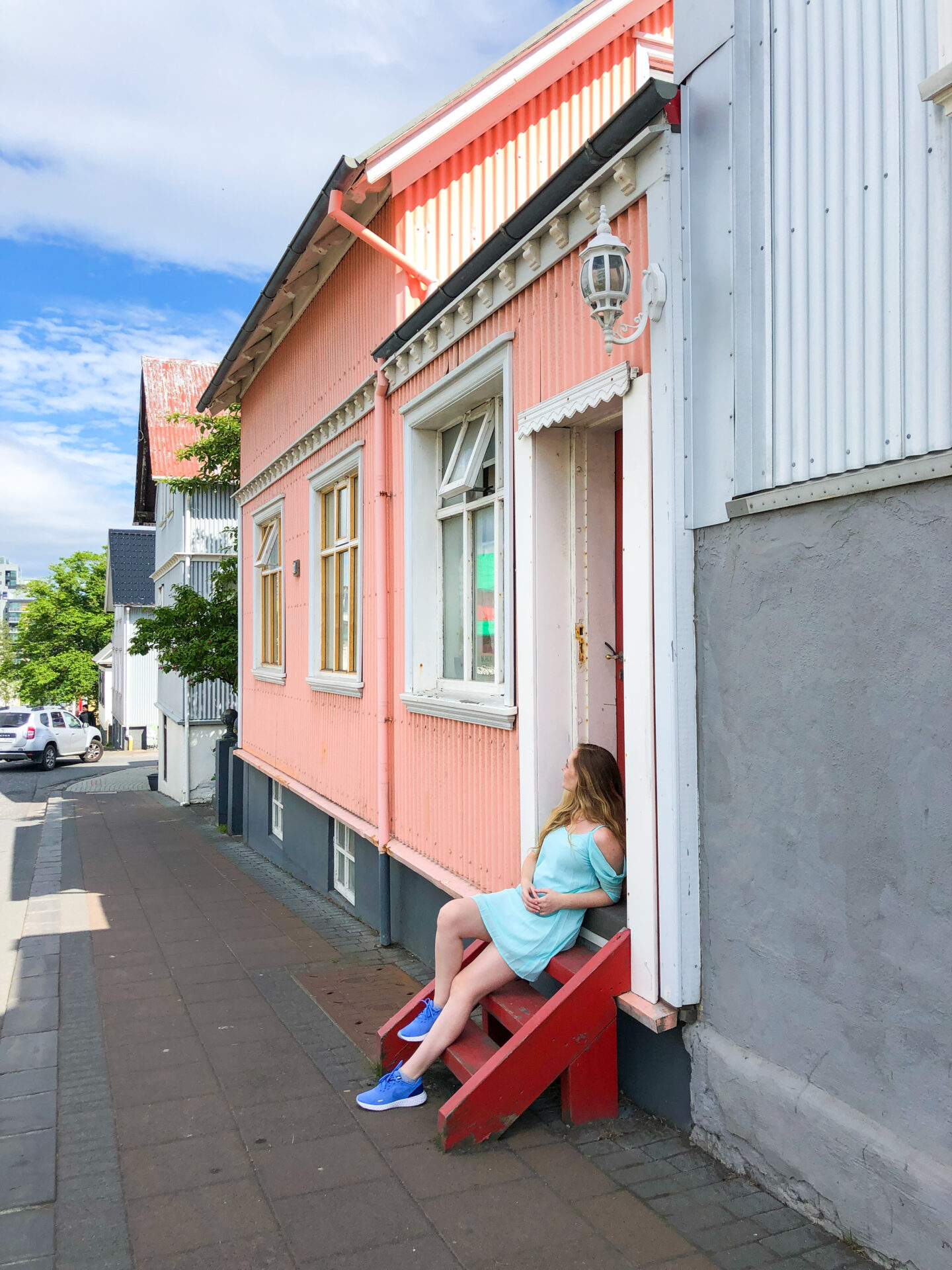 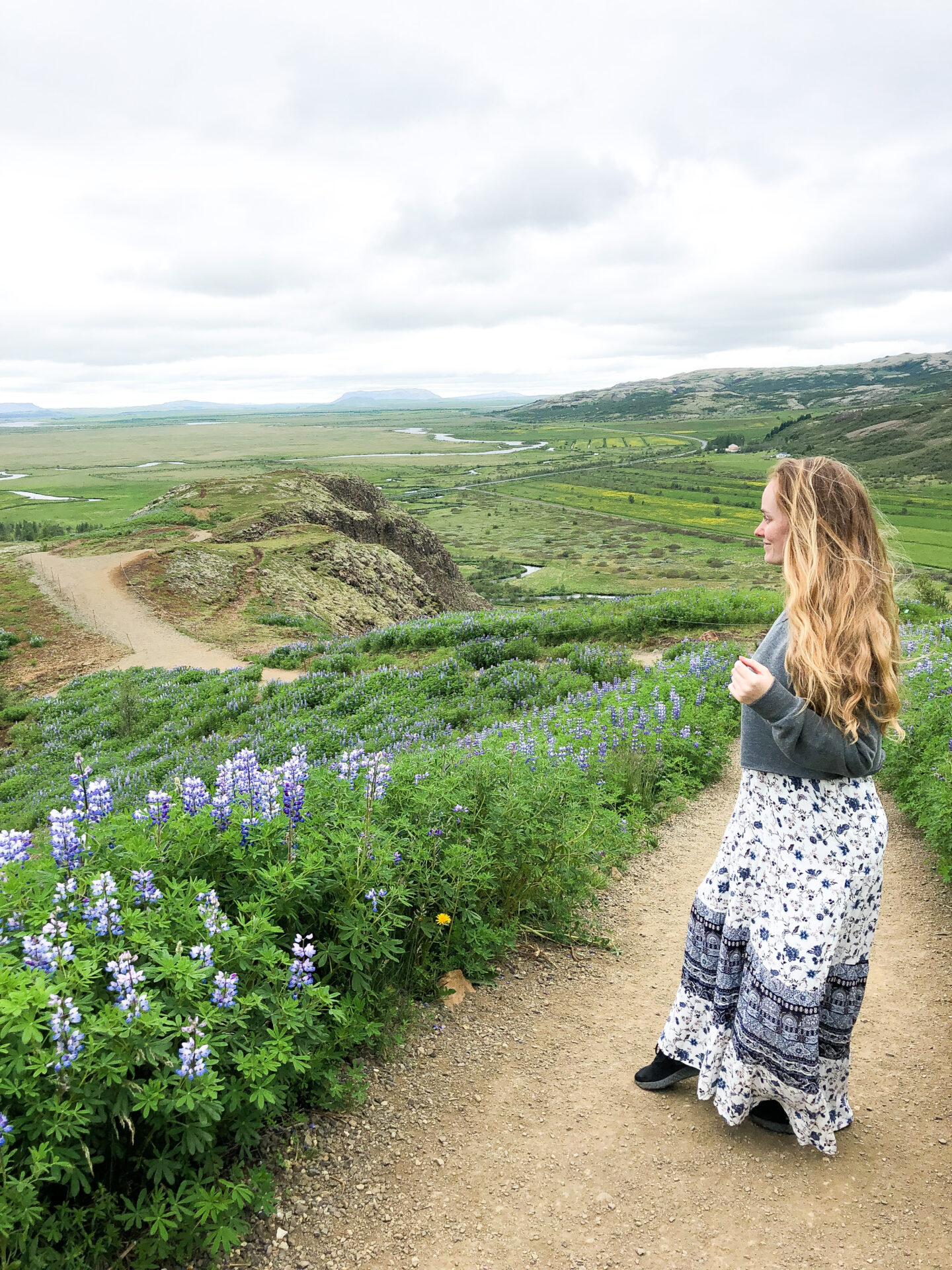 Looking out over the Geyseys 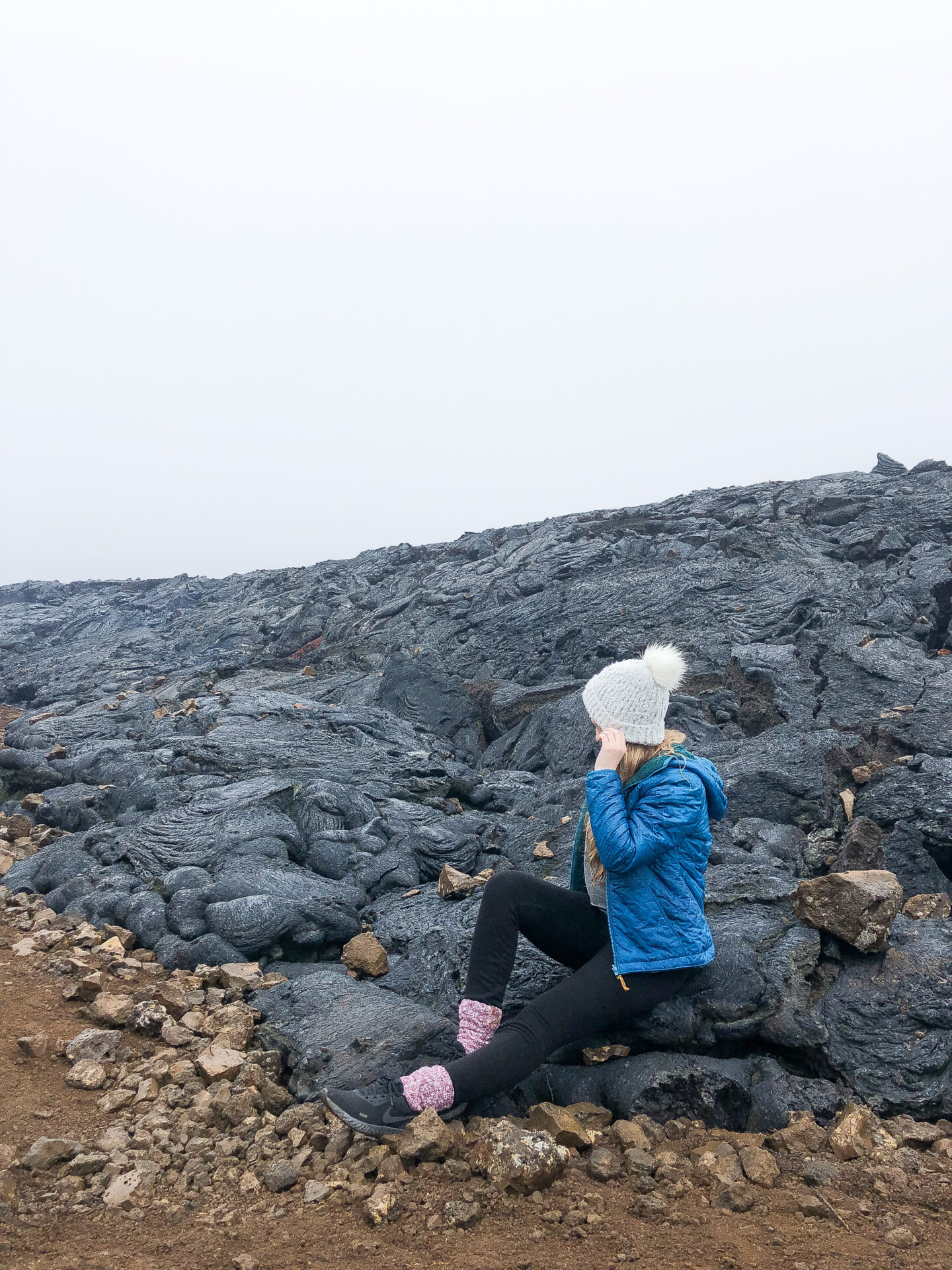 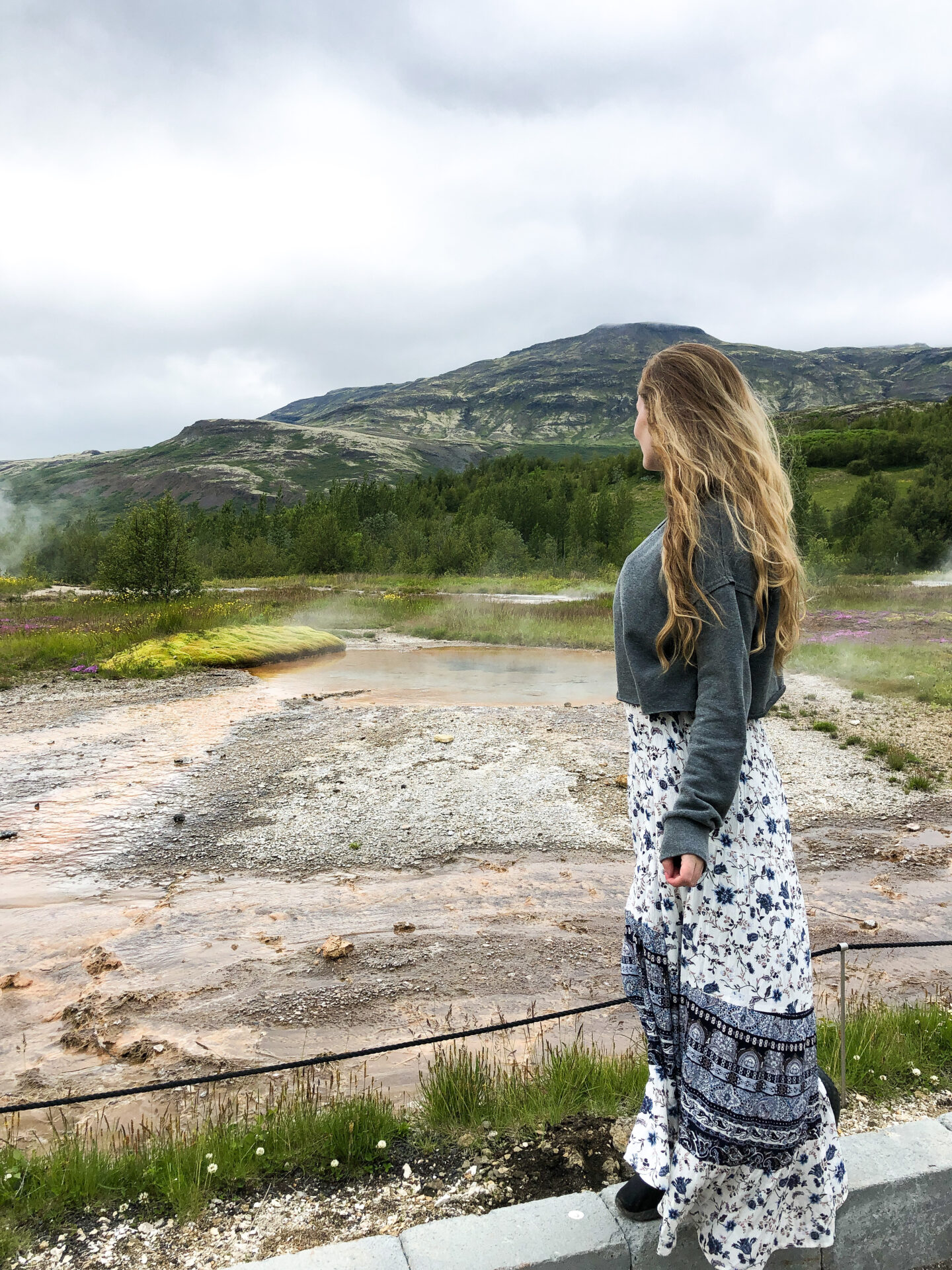 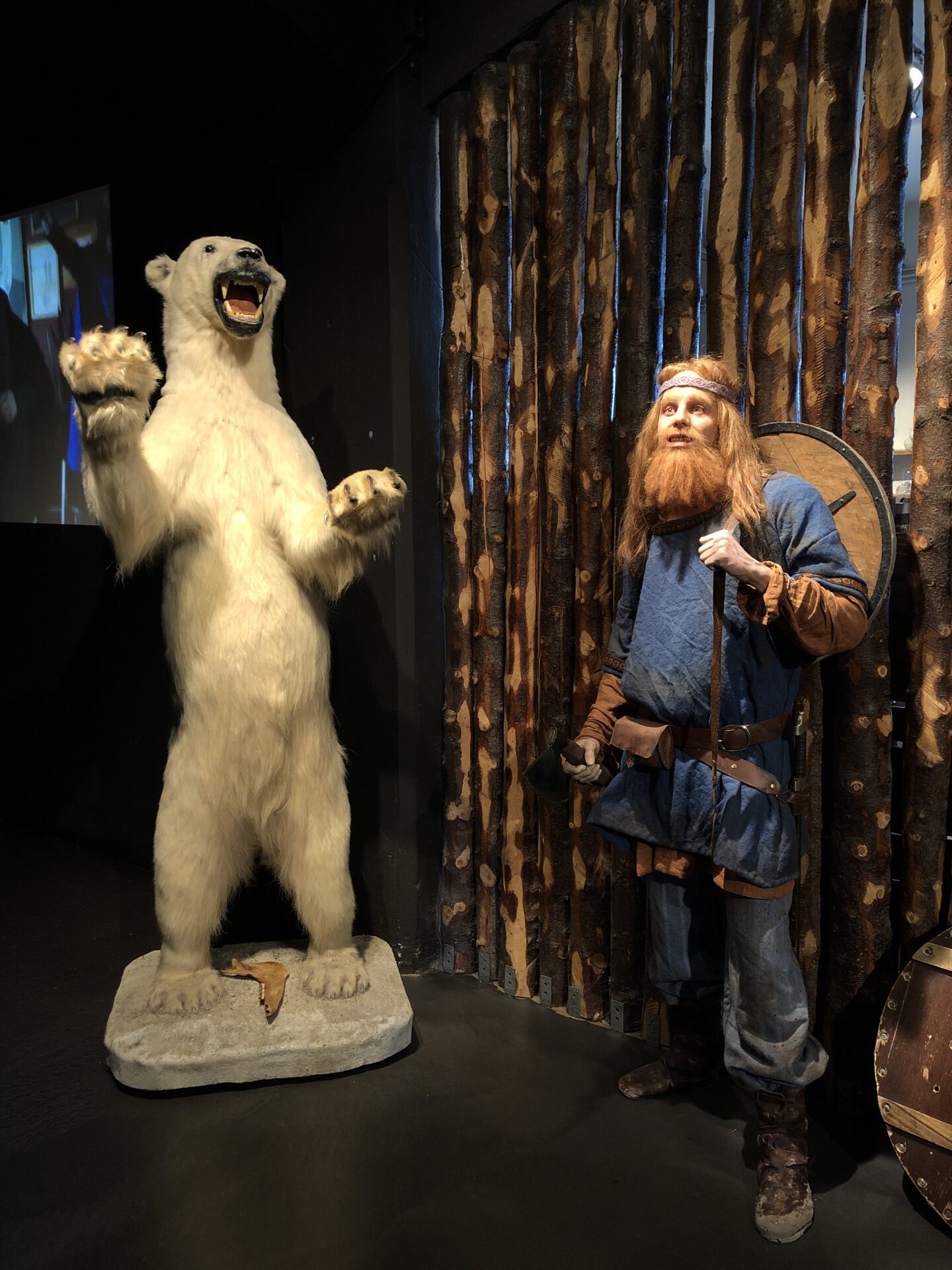 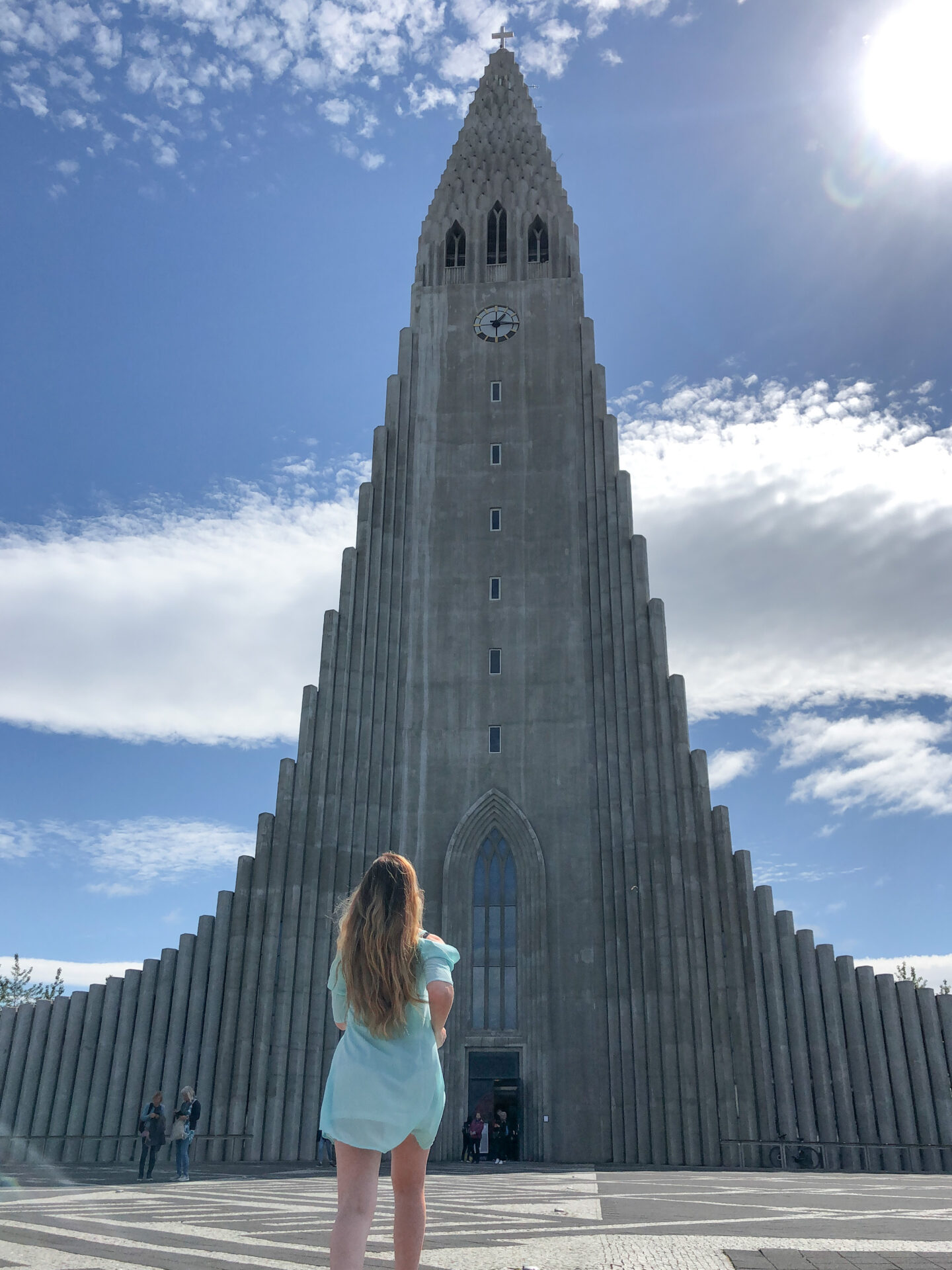 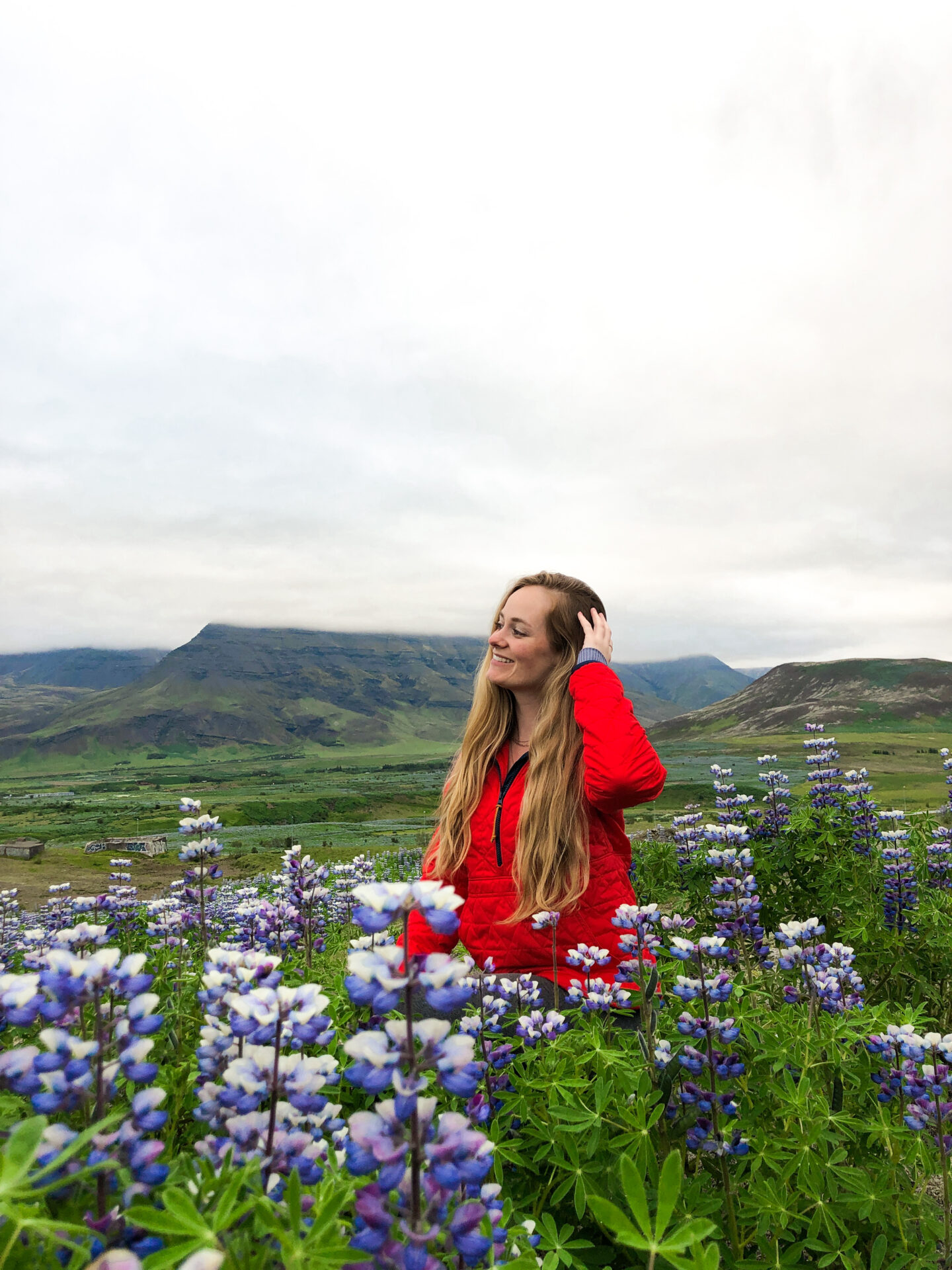 Field photoshoots in the midnight sun 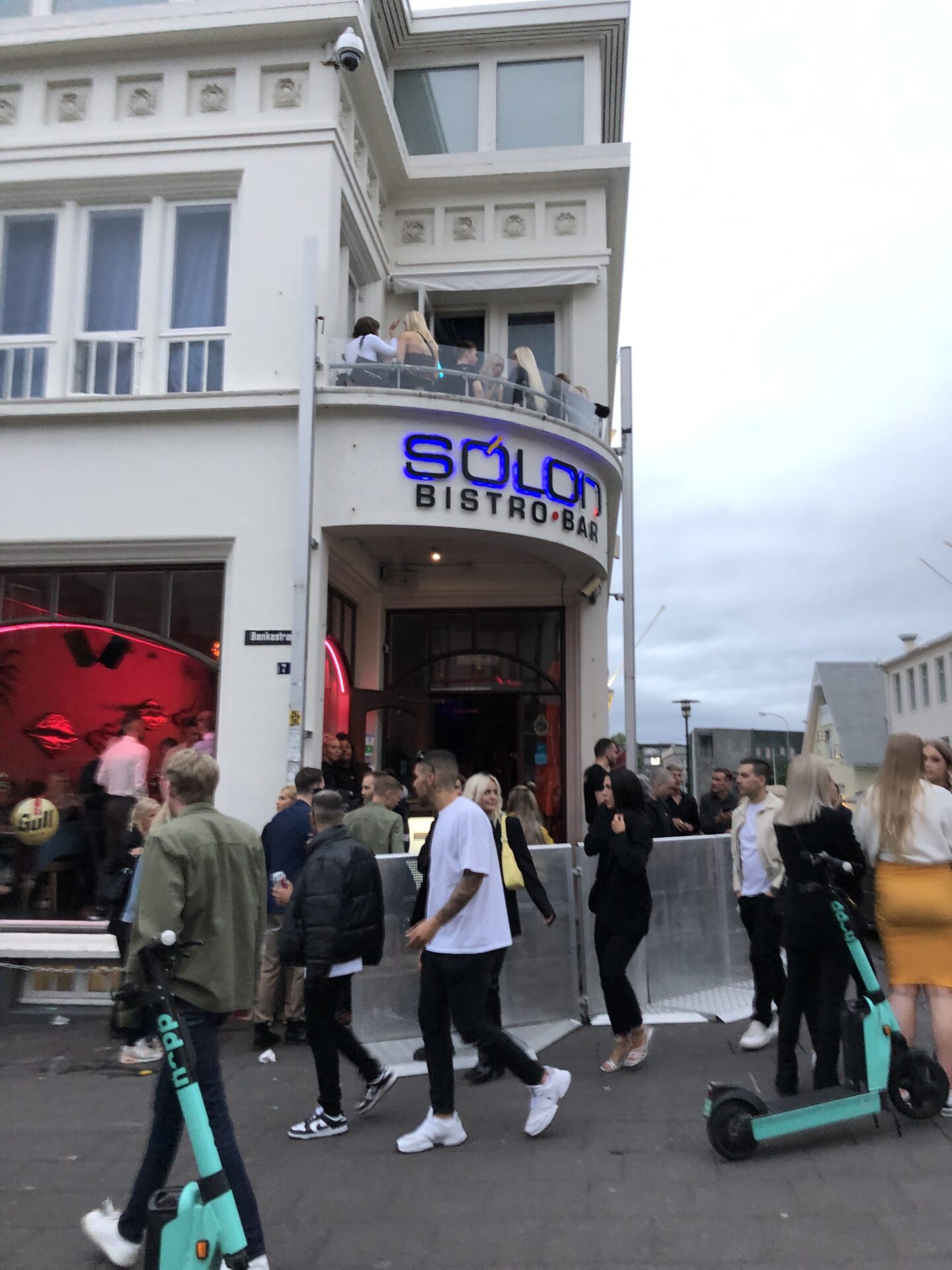 People watching in the midnight sun: This photo was taken at 1am! 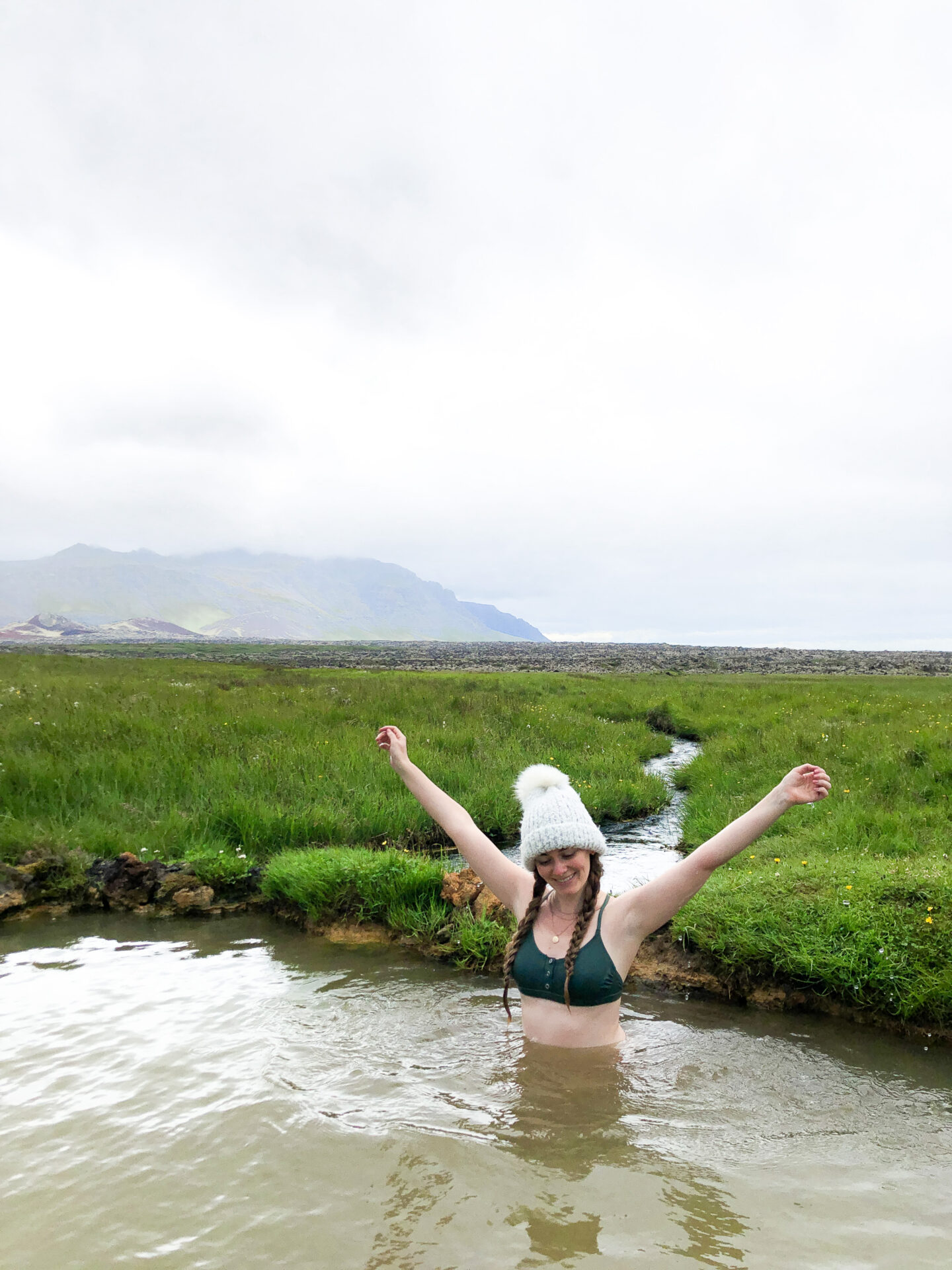 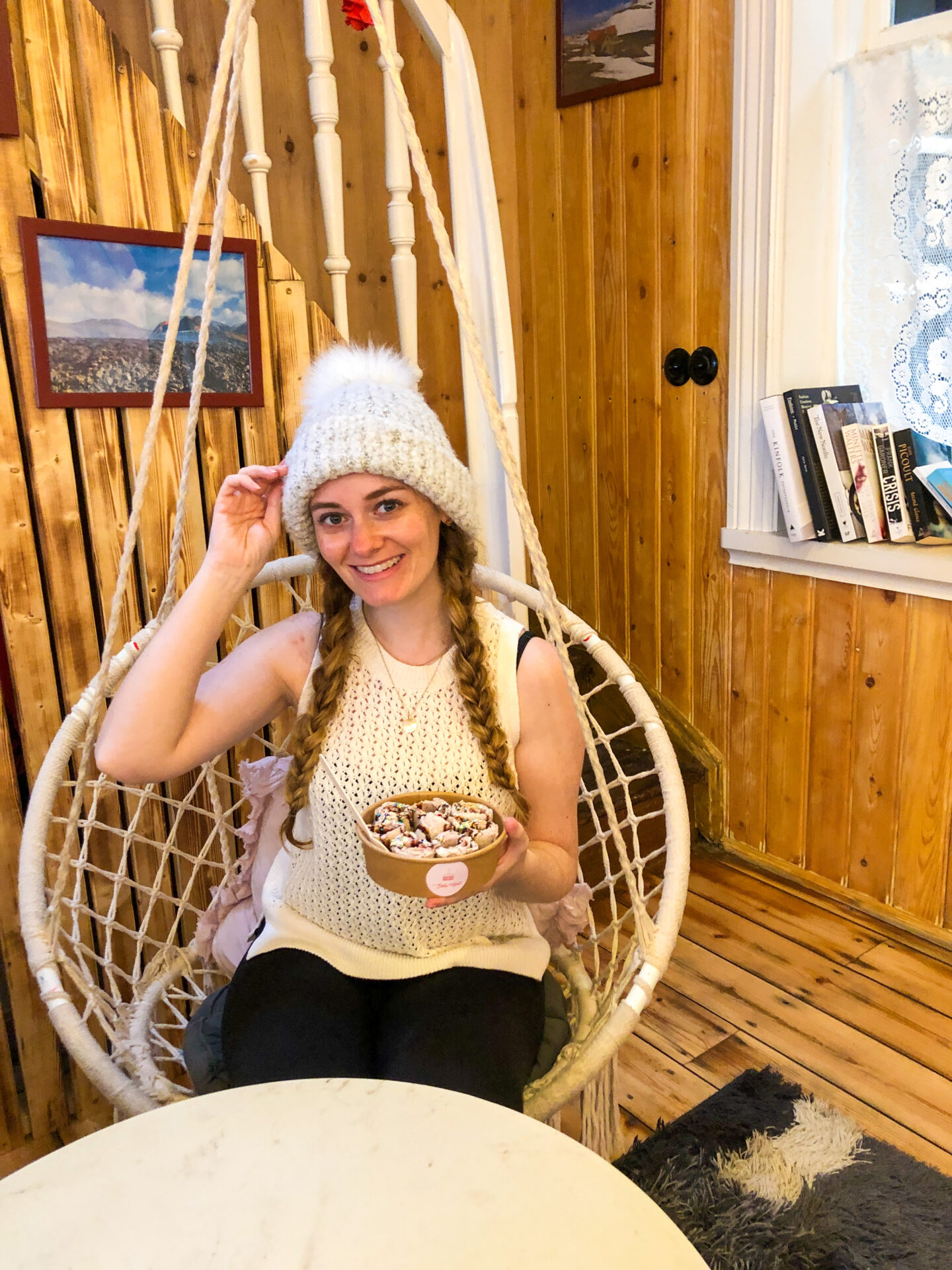 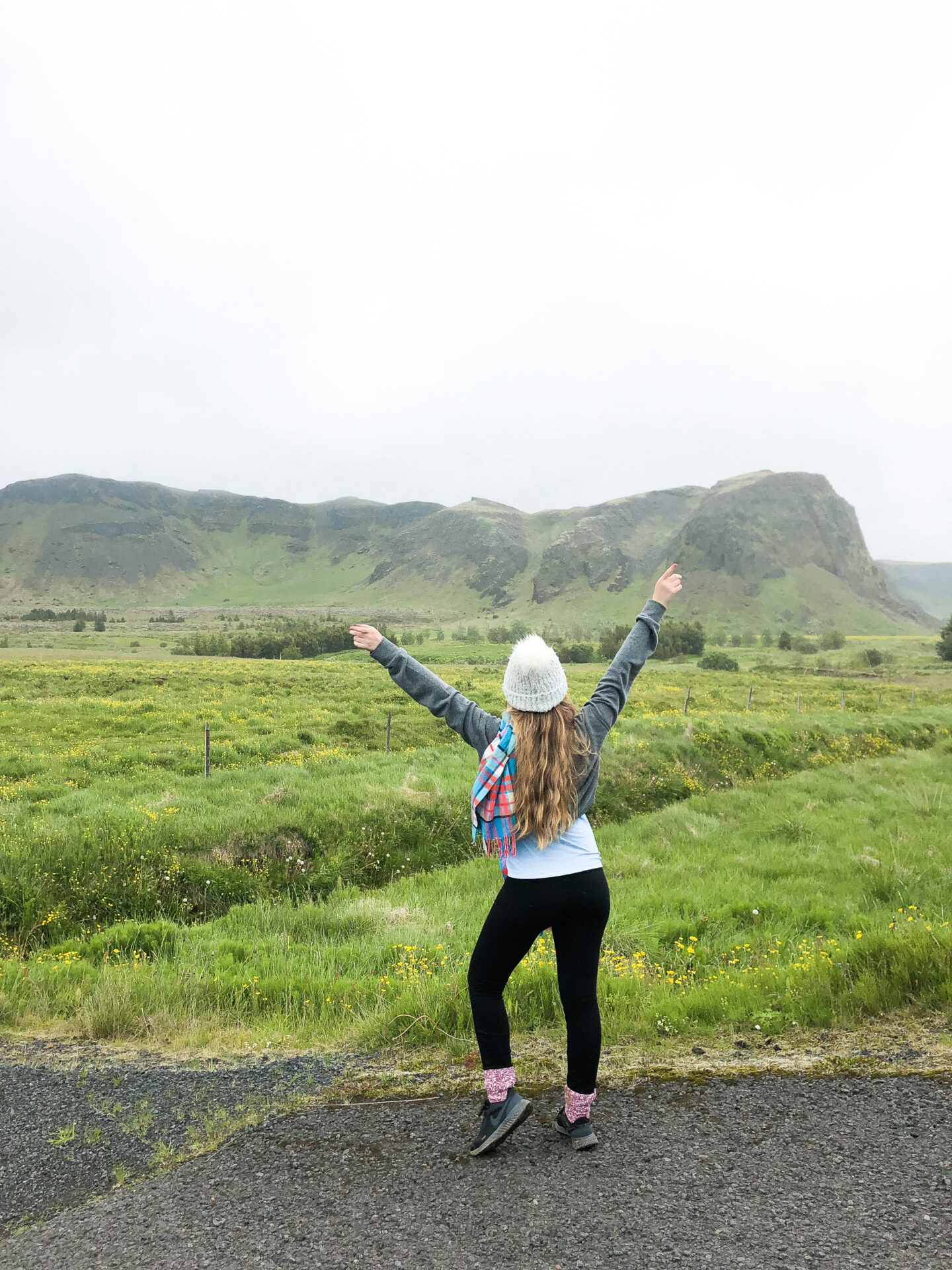 I really loved this trip for the same reason I loved my Ireland trip – it felt so healthy getting back to nature after being cooped up inside for so long!

You may also enjoy: